As usual, golf is off to a slow start.  I typically get in just 3-4 rounds in the first six weeks of the year and that’s where I am in early 2011.  I played Chambers Bay on January 25th, a brutal test for the first time out in some six weeks.  The long respite produced the expected result: a 106.  Persistent rain kept me in for another week until I got in three rounds this past Monday-Tuesday-Wednesday at Mt . Si.  In freezing conditions and very inconsistent play I settled for 94, 90 and 94. This is, unfortunately, typical of my early rounds each of the past two years where I didn’t break 90 until April and March.  I expect to do better this year. 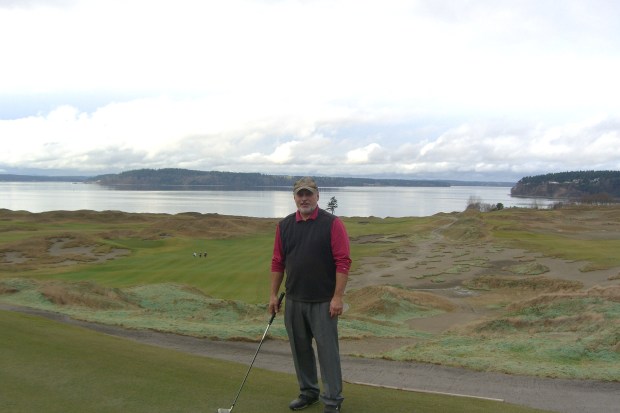 This entry was posted on 2-Feb-2011, 6:28 pm and is filed under Golf. You can follow any responses to this entry through RSS 2.0. You can leave a response, or trackback from your own site.